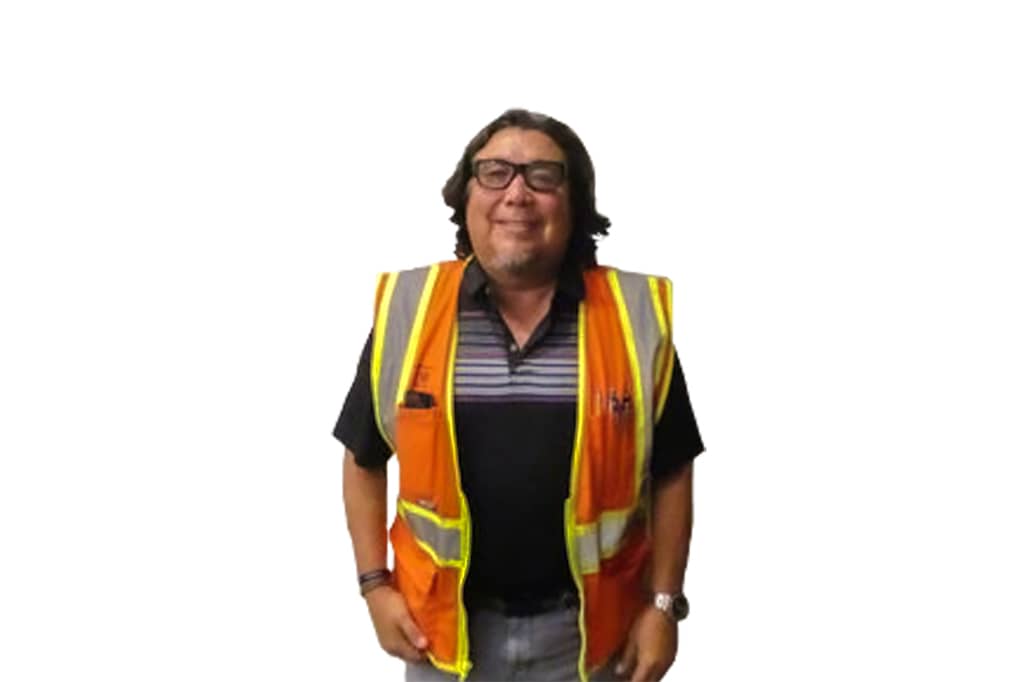 Eddie started working for Herrick in 1986 and was a member of a raising gang crew, bolting crew, and plumb-up crew. He has been an Ironworker for 35 years and is a certified forklift operator, zoom boom operator, rigger, and signalman. Eddie was a raising gang foreman from 1996-1999. In 2008 he became a Field Superintendent and was promoted to General Superintendent – Southern California in 2019. His most recent projects include the San Diego Courthouse, Chapman College Educational Buildings, UC San Diego Outpatient Pavilion, an  Amazon distribution center, Lucas Museum of Narrative Arts and the Navy GAF high-rise in San Diego.