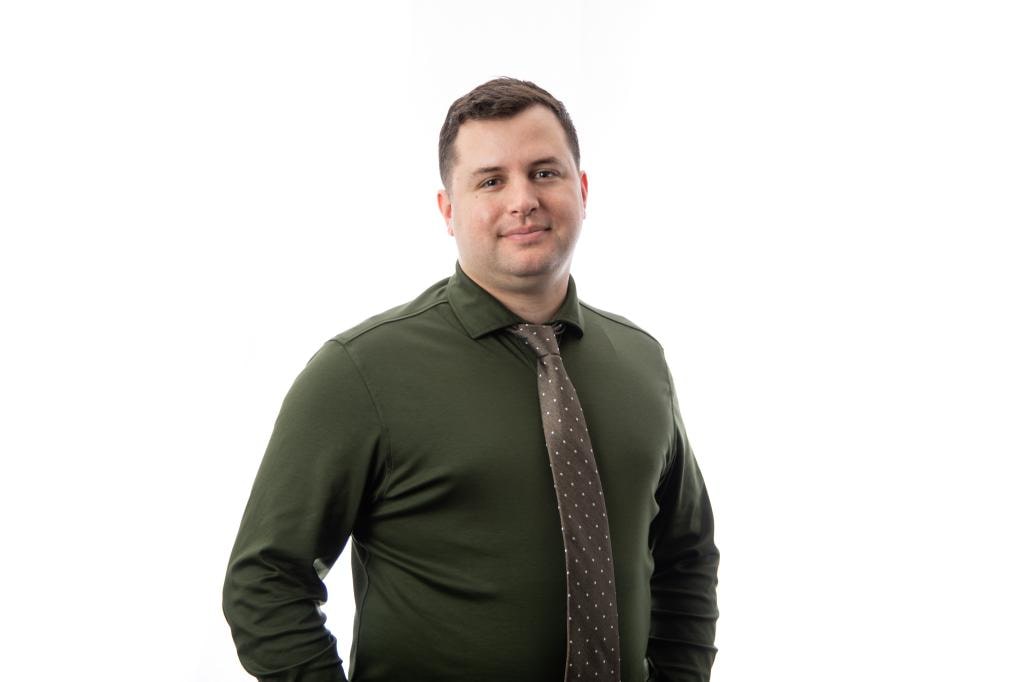 I started my career in structural steel right out of High School in 2008 as a Shop Iron Worker. Shortly after I attended the Ironworkers Apprenticeship & Training Program in Benicia, CA. I transferred to The Herrick Corporation office in 2017 as a Project Coordinator and later became an Engineer while assisting as a Project Manager.