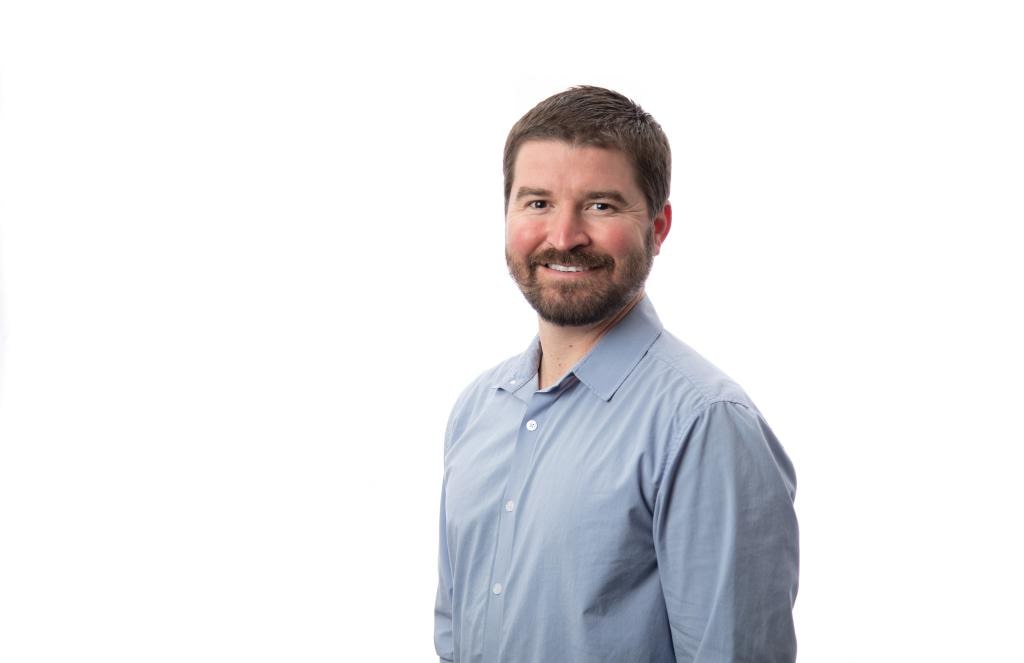 I started my career with Herrick as an intern in the summers of 2008 and 2009 and was hired as a Project Engineer in 2011. Some notable projects I have worked on are LAX Bradley West Gates, LA Federal Courthouse, Facebook West Campus, and 181 Fremont. I became a Project Manager in 2016, Assistant Construction Manager in 2018, and Construction Engineering Manager in 2019.