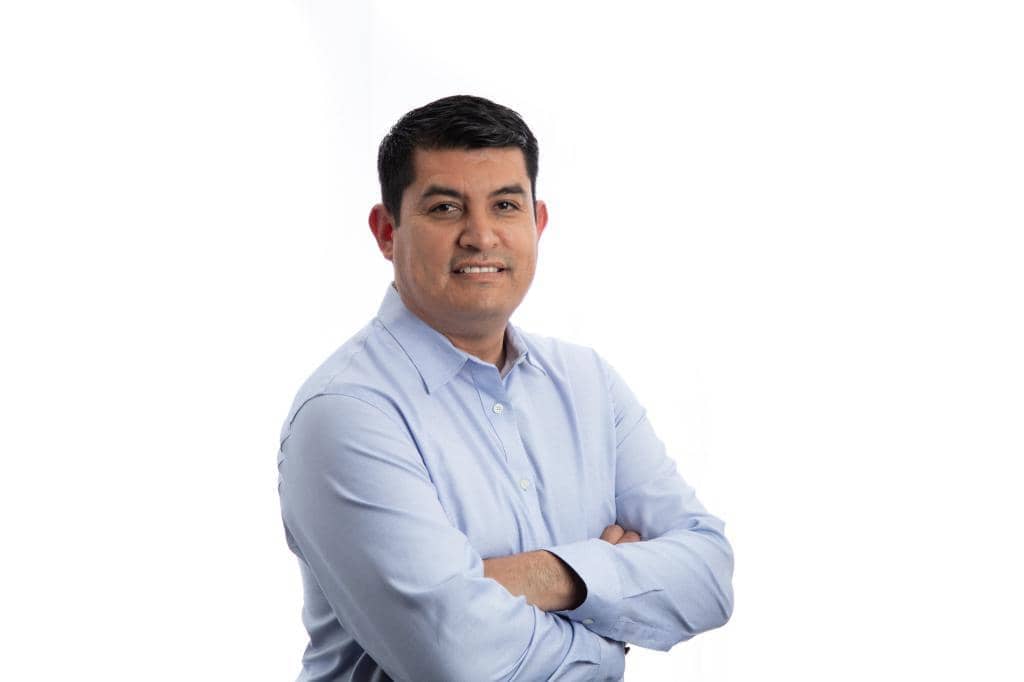 Adan Preciado joined San Bernardino Steel in 1994 as a CNC programmer and later became a foreman. In 1999 he moved to the corporate office, where he held senior positions in project management, production and quality control. In 2008 he returned to San Bernardino Steel as plant superintendent and assumed the role of plant manager responsible for plant operations in 2013. He was promoted to Vice President in 2019.