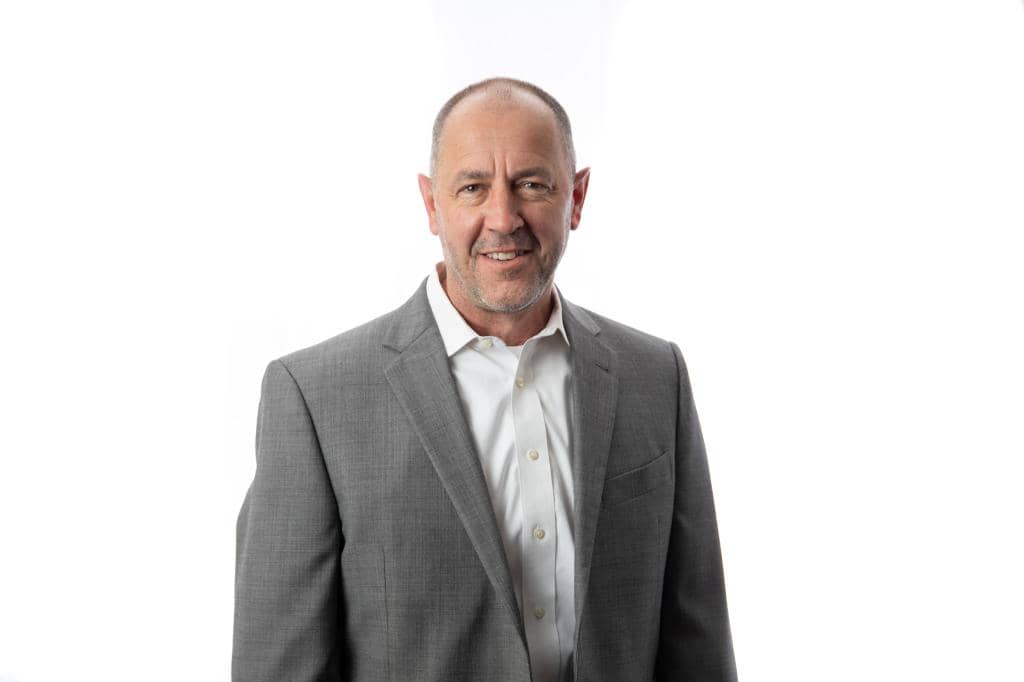 Bob was transferred to the parent company in 2002 as Contracts Manager for Herrick and eventually assumed responsibility for Engineering, Project Management and Production Control. Bob was promoted to Vice President of Herrick in 2008 and President in 2015.